Worried about the prospects for life on earth? Well, we have just been given a message of hope born out of profound historical knowledge.

On the eve of the COP26 summit in Glasgow, where leaders of the world’s wealthiest nations will spin their climate inaction into a web of words, the newly-released book Country: Future Fire, Future Farming points to a better way of living, drawing on Australian indigenous practices developed over millennia.

Authors Bill Gammage and Bruce Pascoe have joined forces to give substance to what many have begun to see, especially since the Black Summer of 2019-2020: that the lessons of First Nations land management and fire control are essential to sustainability.

Their book is the third in the series First Knowledges edited by Margo Neale, ANU adjunct professor and head curator of Indigenous Knowledges at the National Museum of Australia. In 2017-2018 she curated the museum’s ground-breaking exhibition Songlines: Tracking the Seven Sisters, now touring Europe to critical acclaim.

These three – Gammage, Pascoe and Neale – are at the forefront of the greatest advance in understanding Australian history since Henry Reynolds’s revelations 40 years ago about the Frontier Wars.

Gammage is a much-respected historian and ANU senior research fellow. His seminal 2011 book The Biggest Estate on Earth showed how First Nations people before 1788 managed the land in systematic, scientific ways to foster open woodland and biodiversity. Pascoe is an Aboriginal writer across a range of literary genres. In 2014 his Dark Emu dismantled the colonial myth of the “primitive” hunter-gatherer, exploring the complex practices and knowledge built up in more than 65,000 years of caring for country.

Dark Emu gradually became a best-seller among Australians eager to know the truth of pre-colonial life and pass it on to their children. That made it a target for right-wing propagandists like Andrew Bolt, and then in June 2021 academics Peter Sutton and Keryn Walshe published a vitriolic attack on Pascoe, defending the hunter-gatherer concept and accusing him of “poor scholarship” and of bowing to European ideas of the superiority of farming. 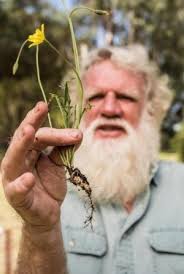 In their new collaboration Gammage and Pascoe transcend the unedifying episode of these attacks in the best way possible – by expanding our knowledge of pre-colonial society and offering ways to harness this knowledge for the future.

Pascoe notes in passing that he never held the positions attributed to him by Sutton and Walshe, but he focuses on explaining the cultivation of country of which hunting and gathering were just a part. In recent years, on an old grazing property at Yumburra near Mallacoota, he has been working to return forest areas to managed landscape where well-spaced big trees and food grasses predominate, and biodiversity is fostered. This makes him uniquely placed to explain the principal indigenous food groups, their nutritional qualities and their commercial potential. He is already making and marketing bread from indigenous grasses.

Gammage’s contribution centres on a revelatory account of what he terms the “fire and no fire” system of pre-1788 land management that created a mosaic of varied landscape, including the park-like country he so eloquently describes. His deep scholarship encompasses not only the sophisticated techniques involved in using fire not as foe but as ally; it also involves a profound understanding of Law, the philosophy of First Nations peoples with their respect for Country, their songlines as the store of knowledge and their totems as a network for maintaining biodiversity. 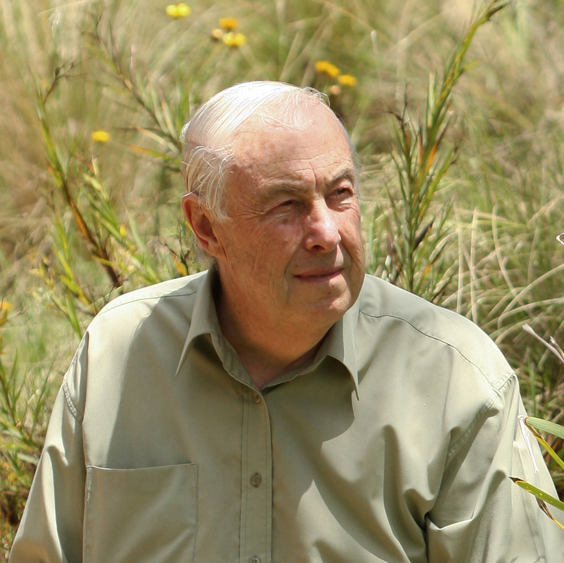 Both writers document how quickly colonial occupation destroyed the managed landscape, trampling native grasses and good soil under the hooves of imported species and allowing the forests to be choked by the understorey that feeds modern bushfires. They show how the racist theory of terra nullius combined with the arrogant disregard of settlers for land management other than European fenced farming to suppress knowledge developed over many generations.

“No legacy was so intricately woven,” writes Gammage, “or so brutally undone. Poor fella my country.”

Yet both writers conclude with hope for the future. There can be no return to the past, but we can draw on its lessons and incorporate precious rescued knowledge into better ways of living. Gammage even has an eight-point plan for how this can be done. Pascoe, based on his own experience, shows how the old practices can be brought back, and he makes a plea for Aboriginal people to be included in every project, for the knowledge of old people to be shared and for young people to be given training and connection to culture.

(I think of my friends Jennice and Raymond Kersh, who pioneered fine dining with indigenous foods 40 years ago, and always sought to train young First Nations people alongside them.)

The Gammage-Pascoe collaboration is invaluable in setting out ways forward. There is much to be discussed, and some issues on which there is room for disagreement. Pascoe, while he detests the profit motive, still hopes that change can be effected within capitalism.

Yet the book Country both summarises the historical knowledge without which we cannot move forward, and sketches a road map out of crisis.  The looming climate catastrophe makes this work of the utmost urgency.

“The time has come,” Pascoe concludes, “to reckon with how history will judge us, for our actions or inactions. We cannot allow our country to be led by ideologues with such dangerous self-interest and disregard for the planet… They might hate their grandchildren but we, the people, do not. We will raise them with a love of country.”

My memoir Children of Coal: A Migrant’s Story begins a world away from Australia, focusing on the trials of my family in the North of England, heartland of the first Industrial Revolution. But it goes on to show the connection between the sufferings inflicted on lives across the globe by an empire built on coal.

Children of Coal can be ordered here, from your local bookshop, or from Booktopia or Amazon. Or email me at judithwhite3@gmail.com