The heritage core of the Powerhouse Museum in Ultimo, Sydney, is no longer open to the public. On 30 June the NSW Government will close it for good and begin tearing the institution apart.

The threatened area of the award-winning building includes the turbine hall, the engine house that is home to priceless relics of the steam-age Industrial Revolution (including the 1785 Boulton & Watt beam engine, the oldest steam engine in existence), and the boiler hall with its space, flight and transport installations.

These are central objects of a collection unmatched anywhere in the southern hemisphere, a collection which has made the Powerhouse a unique attraction for generations of families. It drew a record 757,156 visitors in the last financial year. 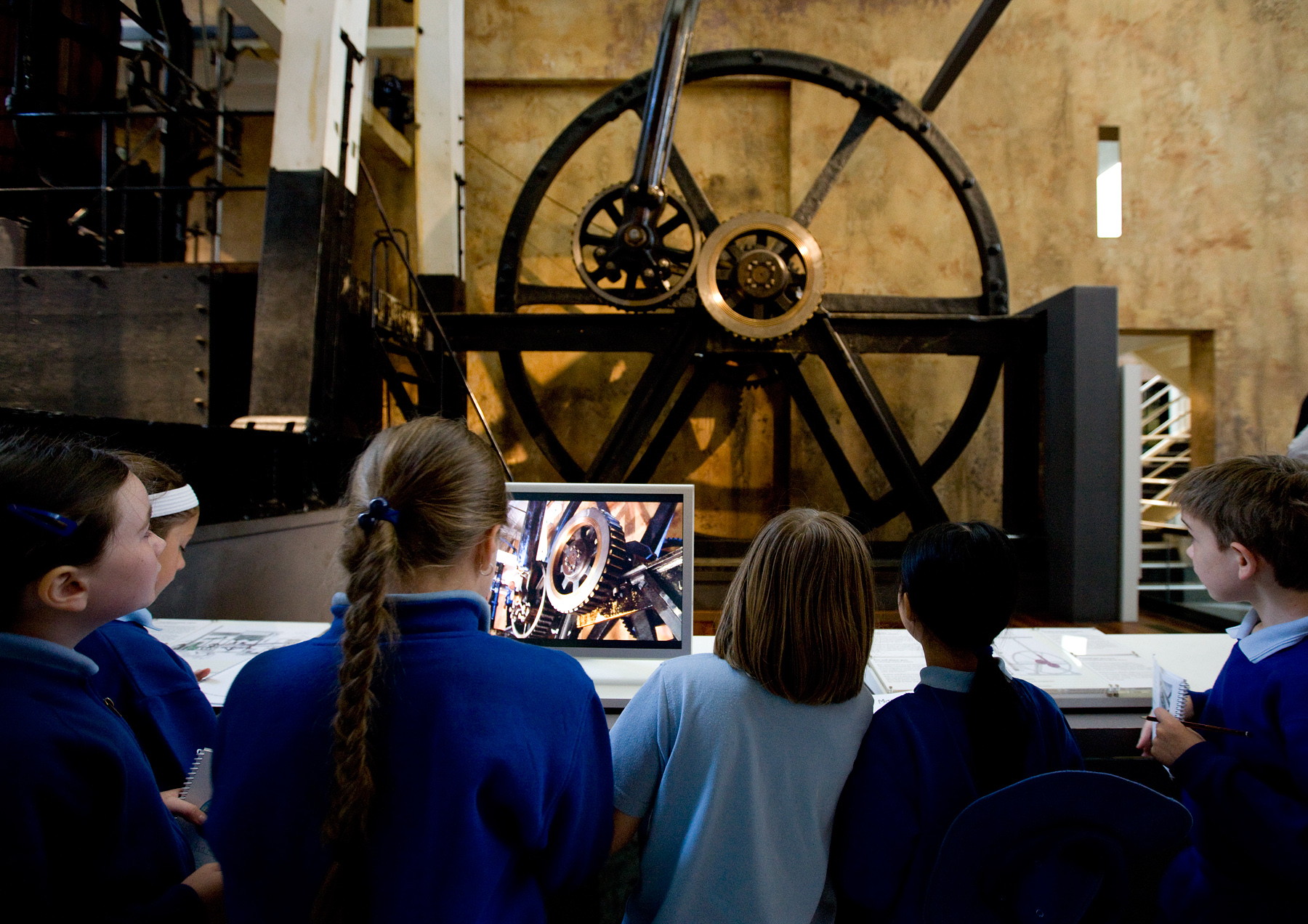 The 1785 Boulton & Watt steam engine: so rare it can’t be costed, but now homeless

However, beginning on 1 July the Government intends to disperse the collection so that demolition can begin to make way for real estate developers who will reap huge profits from the Ultimo site.

It’s not public knowledge how the major heritage items will be moved, or where they will go after that.

When NSW Premier Gladys Berejiklian announced on 31 May that her Government would abandon the upgrade of the ANZ Stadium but proceed with her Parramatta Powerhouse project, she claimed it was part of a post-pandemic economic recovery plan to start on “shovel-ready” projects.

The shovels are coming to bury culture, not to raise it.

Volunteers and others who have been invited to private behind-the-scenes viewings at Ultimo will in reality be saying goodbye to the collection.

As the activists of the Powerhouse Museum Alliance warned three years ago: “No government anywhere in the world has ever demolished a major state museum in the city centre less than 30 years after it opened in state-of-the-art facilities.”

Flight collection at the Powerhouse in Ultimo

The decision to proceed flies in the face of growing public opposition. 98.6%  of people surveyed by the National Trust in May are overwhelmingly against the Government’s plan, saying that the Powerhouse and its entire collection should stay in Ultimo.

The Government is also acting in defiance of last year’s report from the Upper House Inquiry into Museums and Galleries, and of damning evidence it heard from expert witnesses.

Opponents have now deluged a fresh Upper House Inquiry into the Government’s management of the Powerhouse Museum and other museums and cultural projects. Submissions are being released, a batch at a time, on the Legislative Council website.

Of the 70 so far published, only two are unequivocally in favour of the Government. One is from the Western Sydney Business Chamber, headed by David Borger and representing Parramatta’s top end of town. The other is from the governing board of the Powerhouse, the Museum of Applied Arts and Sciences (MAAS) Trust.

This is the board that allows its CEO Lisa Havilah to report directly to the Minister, currently the Premier herself. It’s unprecedented governmental interference in a cultural institution. The Trust used to meet 10 times a year, but last year, in the middle of the greatest crisis in the museum’s history, it  met just four times. Chaired by University of Western Sydney Vice-Chancellor Professor Barney Glover, its current members include the ever vocal David Borger and all were appointed by former Arts Minister Don Harwin. How they sleep at night is beyond me.

The bulk of submissions to the Upper House Inquiry are overwhelmingly against the plan. They include detailed objections from professional bodies and community groups, among them Pyrmont Action Incorporated, Save the Powerhouse, Engineers Australia (Sydney), the Australian Institute for the Conservation of Cultural Materials, the Australian Museums and Galleries Association, the International Council of Museums Australia and the Royal Australian Historical Society.

None of the objectors wishes to see Western Sydney deprived of cultural facilities. On the contrary, they want a more appropriate new museum built there – something that could be achieved at less than half the cost. One suggestion gaining currency is for a Museum of Western Sydney that would tell the history of First Nations civilisation and of first contact. What could be more appropriate in the era of Black Lives Matter?

What the Government proposes to install at Parramatta is not a museum at all. It’s an entertainment centre. Leading museum and heritage expert Kylie Winkworth, a former Powerhouse trustee, has exposed multiple flaws in the design brief for the new building.

She reveals that Parramatta will have only 25% of the Ultimo museum standard exhibition spaces, that it will have multiple entrances (a staffing and security nightmare), huge glass walls and open entrances (an air conditioning nightmare), no floors capable of supporting the large items from the collection, no conservation facilities, no adequate loading dock, a much reduced library and no secure working place for staff. The only mentions in the whole document of curatorship are references to a “curated food program”. 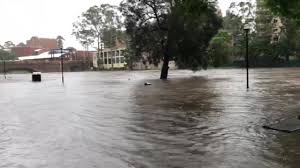 Site of the proposed Parramatta Powerhouse during the February floods

The design brief is couched in pure Newspeak, and claims: “The Powerhouse Precinct will retain its contemporary relevance through the delivery of a dynamic program where nothing is permanent… This will future-proof the institution… The program will reflect the connectivity of everyday life. It will move culture forward by championing intersections and in-betweenness as the place where new ideas are formed…”

The gobbledegook continues: “Each of the Presentation Spaces will have degrees of capacity for multiple uses including exhibitions, commercial events, live performance, education, conferences and cinema. This flexibility will support the Powerhouse’s entrepreneurial approach to commercial activity through integrating commercial programs across the Precinct.”

It is, says Winkworth, a fantasy that “completely ignores the basic principles of museum planning”. And then, of course, there’s the well-documented risk of flooding from the Parramatta River – a disaster waiting to happen.

As art critic John McDonald wrote this week: “If and when the new building is finished Parramatta will have a gigantic white elephant that has zero possibility of drawing long-term audiences and covering costs. To achieve this excellent result the government will have irretrievably vandalised a major Australian museum and wiped out another precious piece of heritage in a city already disfigured by the concrete horrors of Westfield Shopping Centre and similar architectural eyesores.” 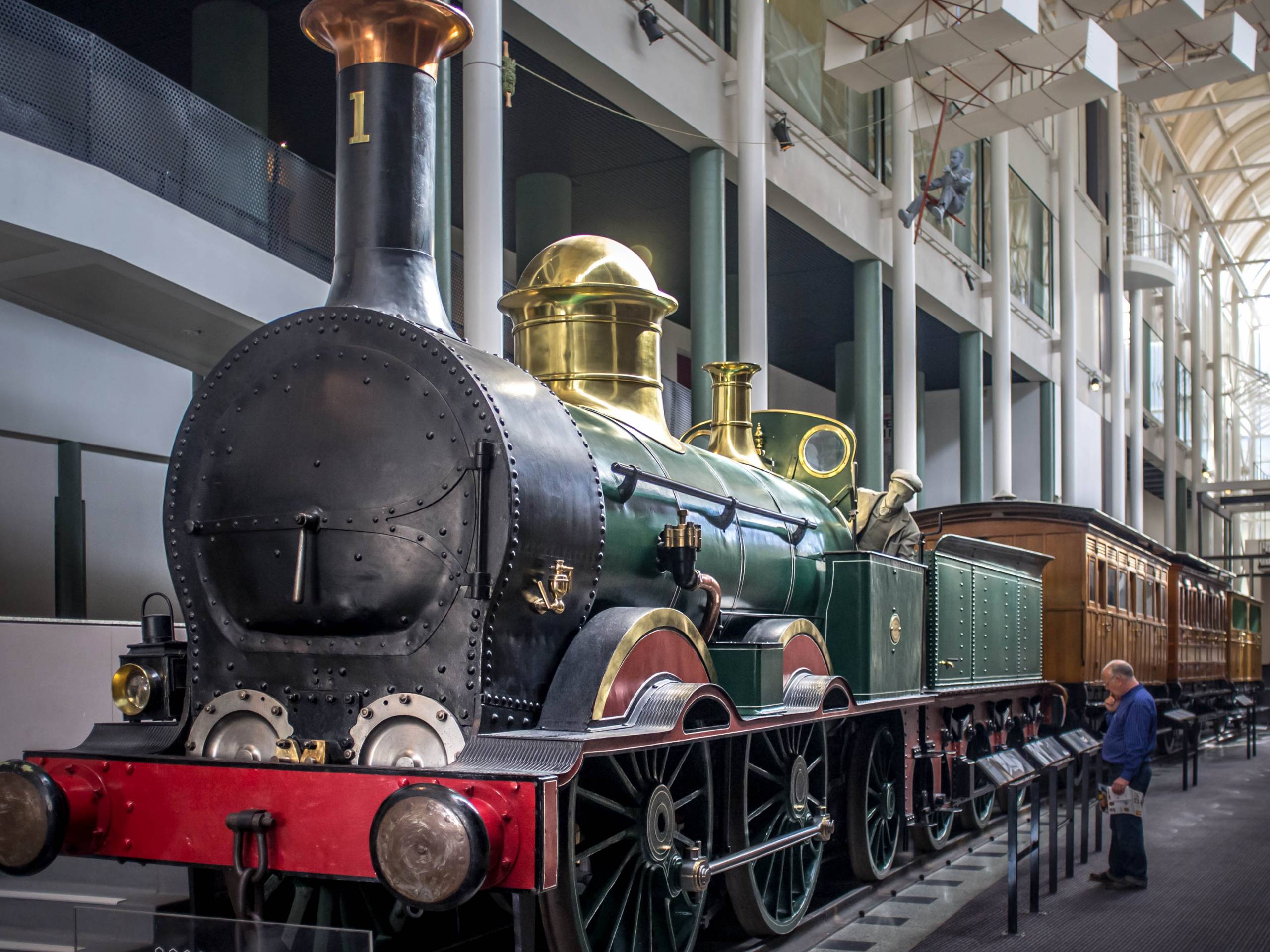 Locomotive No.1: its future is a Government secret

In Parliament meanwhile the Legislative Council faces an uphill battle to secure the release of the documents about the Powerhouse that it demanded a month ago.

In a joint response on 10 June the Department of Premier and Cabinet, Infrastructure NSW and the MAAS board listed 243 documents they said they expect to provide, and 241 they said may be subject to claims of privilege – kept secret, in other words.

The list included such items as a “Locomotive No.1 update” and an “Indigenous Advisor report”. How either of these can be “commercial in confidence” is a mystery.

Supporters of the museum are urging people to write to both Premier Berejiklian and Treasurer Dominic Perrottet to insist that the Powerhouse at Ultimo must remain open with its collection intact.

With the “heritage core” of the museum about to be demolished, it’s an urgent request. The vandals are at the doors.