Why I wrote ‘Children of Coal’

Why I wrote ‘Children of Coal’

A story of family, survival and the pain inflicted by empire 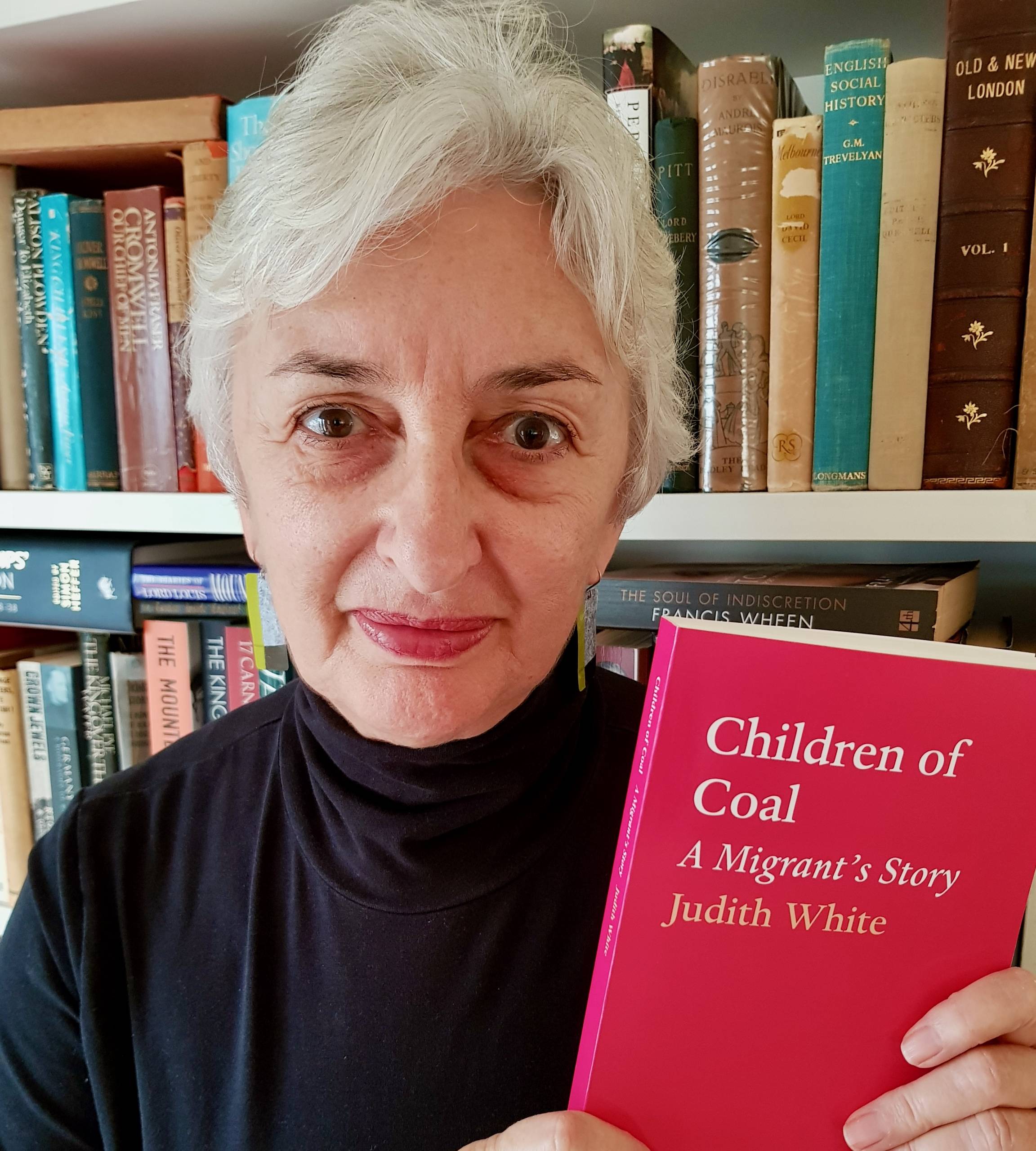 Here is my memoir of growing up in the North of England when it still ran on coal, and of the remarkable people I come from. They’re all here:

Working-class grandmothers who struggled, with grim Northern humour, through two world wars and the Depression. A great-aunt who became housekeeper to royalty. A mother who clawed her way out of poverty to Oxford and a new life, only to have it snatched from her by war. An uncle who survived the Thai-Burma railway, another who came home an alcoholic, a hero of the French Resistance. An aunt who travelled the world on oil tankers. A father committed to the Manchester traditions of science and civil rights.

Children of Coal is also the story of a life in left-wing politics: of skirmishes with British intelligence, and the class warfare that came to a head when the Thatcher government set out to crush the coal miners’ union. After their defeat I came away to Australia, where coal still divides a nation. Here I learned from First Nations peoples, writers and artists, what a university education had never taught me about the devastating impact of colonialism. And I came to understand the pain inflicted on lives on both sides of the world by an empire built on coal, and why we need the full truth about our shared history.