How the Powerhouse was saved

How the Powerhouse was saved

In an extraordinary about-turn, NSW Premier Gladys Berejiklian has announced that she will retain the Powerhouse Museum at Ultimo and build a new museum at Parramatta.

The fight to save the southern hemisphere’s finest museum of applied arts and sciences and its priceless 500,000-object collection has achieved a decisive victory. For more than five years a dedicated group has campaigned against one of the State Government’s barmiest ever projects – the “relocation” of the Powerhouse to Parramatta.

The move was originally announced in February 2015 by Premier Berejiklian’s predecessor Mike Baird, who expected to reap just $195 million from sale of the prime inner-city Ultimo site. Opponents soon demonstrated that the proposal would cost ten times the sum, that the flood-prone site at Parramatta was unsuitable and that there was great risk to the collection – including the 1785 Boulton & Watt steam engine described as “the Mona Lisa of the industrial revolution”.

The Powerhouse Museum Alliance (PMA) was formed, along with the Save the Powerhouse community campaign. Former senior curator Grace Cochrane kept supporters informed through the PMA website. Historian and museum volunteer Tom Lockley wrote a booklet, ‘Moving’ the Powerhouse.

Campaigning to save the Powerhouse. Jennifer Sanders is on the left.

A stellar cast of experts lined up to give evidence to the NSW Upper House Inquiry of 2016-9. They included, to name just a few: Lionel Glendenning, architect of the award-winning Ultimo building; former Powerhouse director Dr Lindsay Sharp; and former trustees Nick Pappas (chair), Trevor Kennedy, a businessman and former journalist, and Kylie Winkworth, a museums consultant.

The Inquiry confronted a wall of secrecy from the NSW Government. Its report, delivered last year, recommended that the move should not proceed, but it was brushed aside by Arts Minister Don Harwin. Premier Berejiklian also disregarded expert advice, insisting as late as 31 May 2020 that the plan would go ahead.

By then a second Upper House Inquiry had been called, and again submissions were overwhelmingly for keeping Ultimo and building a new museum for the West. Kylie Winkworth analysed the design brief for Parramatta to reveal that it could not possibly house the jewels of the collection; it would be more an events venue than a museum.

With the great turbine and engine halls at Ultimo due to be closed for good on 30 June, and the collection about to be scattered to the winds, the wave of opposition became a tsunami: professional bodies of architects and engineers, international museum organisations and community groups were on board. The offices of Premier Berejiklilan and Treasurer Dominic Perrottet, and of the city’s newspapers, were swamped with outraged letters. Former arts supremo Leo Schofield weighed in; art critic John McDonald described the move as a “landmark act of destruction”. 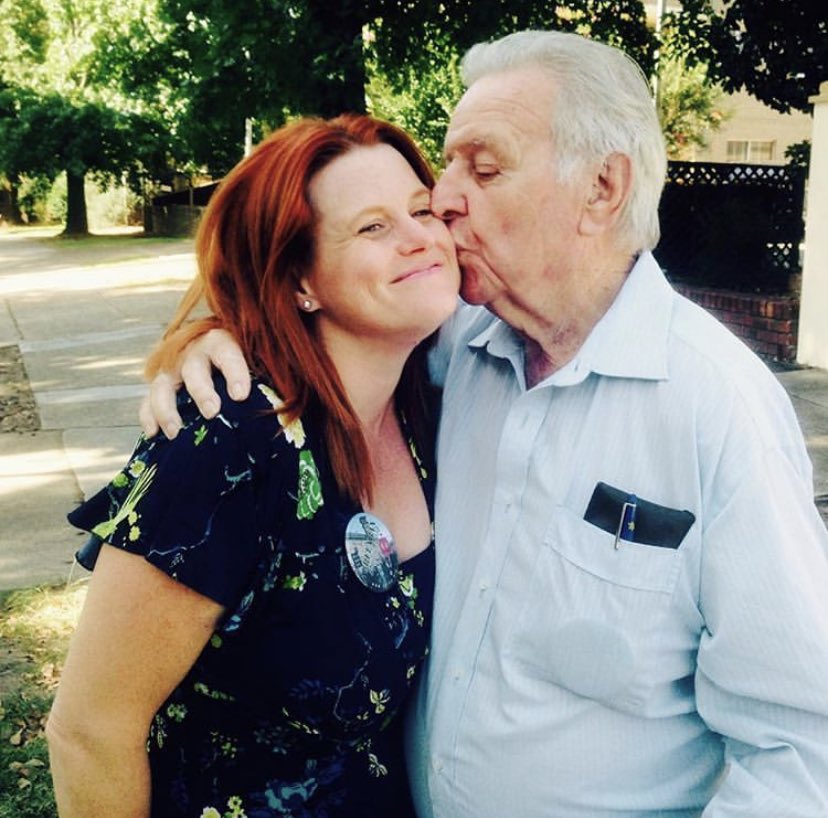 Two events on Thursday 2 July showed that the tide was turning. Outside the Powerhouse a crowd of supporters gathered to mark the closure. They heard former deputy director Jennifer Sanders say:

“This wonderful museum that has been built up by generations, since it was founded here in 1893, is being demolished not by Genghis Khan or Attila the Hun but by the NSW Government… The museum does not belong to Gladys Berejiklian. The Powerhouse collection does not belong to Gladys Berejiklian. It belongs to the people of NSW. There are far better solutions. Build Parramatta a museum that the community wants, and fund museums across NSW.”

On the same day another gathering took place in Parramatta outside Willow Grove, one of the heritage buildings scheduled for demolition under the Government’s plan. CFMEU officials were there to announce a Green Ban in the spirit of the late Jack Mundey. Standing with them was Suzette Meade, the indomitable campaigner who leads the North Parramatta Residents’ Action Group. She warned: “The Premier should be under no illusion that if a finger is laid on any of these buildings, the community of Parramatta and heritage lovers from all over New South Wales, will put themselves in front of machinery to save them.”

Next day, Don Harwin, close ally of Premier Berejiklian, slipped back into Cabinet and into the Arts portfolio following the withdrawal of his COVID restrictions fine; and the day after that came the announcement of the backflip.

The U-turn was part of Berejiklian’s deal with Treasurer Perrottet, the premier-in-waiting, to bring back Harwin, her ally and his factional foe. Perrottet had become alarmed at the mounting costs; Harwin was watching mounting opposition to his pet project. Alternative opportunities would have to be found for the developers waiting to pounce on Ultimo.

Perrottet and Harwin turned up at the Powerhouse to front the cameras and spin the story. A hubristic Harwin moved to take the microphone first, but the wily Perrottet deftly elbowed him out of the way to announce his great discovery: we can have museums as well as motorways. 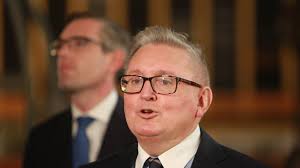 So the saving of the Powerhouse owes something to the State’s pandemic-era budget woes, and to factional manoeuvring in Cabinet.

But nothing can take away from the achievement of the museum professionals and community supporters who have prevented the destruction of a great cultural institution. These are the people described by Rupert Murdoch’s Daily Telegraph on 4 July as “a noisy rabble of activists”.

Much remains to be done: ensure the integrity of the collection, guarantee the safety of Parramatta’s heritage buildings, and rethink the new museum there.

Government must still must be held to account. $43m of public money has been spent, mainly on consultants and on a deeply flawed design competition.

The coming Upper House Inquiry has terms of reference to investigate not only the Powerhouse debacle but the Government’s broader management of cultural projects. It will insist on the tabling of documents not only about Parramatta but about the Art Gallery’s Sydney Modern Project, for which the business case is still secret. In light of the pandemic, projections for all such projects must surely be revised.

Lessons from the fight

There are four principal lessons from the fight for the Powerhouse.

First, arts and cultural policy cannot be made by developers, boards stacked with political cronies, financial consultants and servile planning departments. It requires the input of the kind of professionals who have been instrumental in saving the Powerhouse.

Second, arts and cultural organisations, their boards and directors need a greater degree of independence from ministerial interference in order to flourish.

Third, at a time when public trust in parliaments is at an all-time low, select committees have an important role to play in holding governments to account.

Fourth and most importantly: when communities are mobilised with the involvement of people of knowledge, governments can be rolled back from acting against the public good.

This victory provides a rare opportunity to celebrate.