Downfall of a NSW Minister and the future for the arts

Downfall of a NSW Minister and the future for the arts

NSW Arts Minister Don Harwin’s resignation on 10 April has sparked renewed calls for Premier Gladys Berejiklian government to abandon his cherished $1.5 billion, developer-driven plan to demolish the Powerhouse Museum at Ultimo and relocate to a flood-prone site (pictured above) at Parramatta.

But with Berejiklian herself taking over the arts portfolio for now, it will take a mighty upheaval to halt the destructive plan. 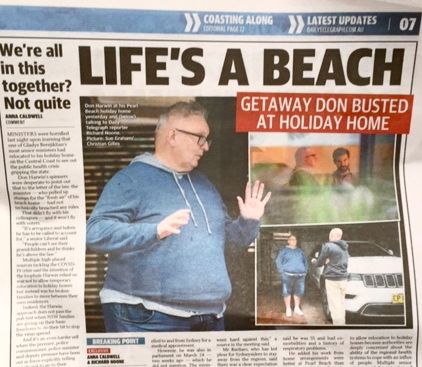 The Daily Telegraph catches Harwin at his holiday home

Harwin had to go. Commuting between his luxury apartment in Elizabeth Bay and his Pearl Beach holiday home, with a guest just returned from overseas, the NSW Arts Minister had flagrantly breached his own government’s COVID-19 restrictions. His actions were an insult to the millions of Australians sticking by the rules, to health workers and to artists and cultural sector workers, many of whom are left without basic financial support let alone a beach house.

Premier Gladys Berejiklian didn’t want him to go. He was an ally and her numbers man within Cabinet. She knew where he was but kept quiet until after the Daily Telegraph broke the story on 9 April. Even then, it was only under pressure from within her own party that she obliged him to resign.

Harwin is a “wet”, a moderate disliked by the right wing including ambitious Treasurer Dominic Perrottet who entered Parliament back in 2010 as a protégé of arch-conservatives David Clarke and Alex Hawke, Federal MP for Mitchell.

Rumours have now been aired in the media about who tipped off the Murdoch rag to photograph Harwin in his Pearl Beach hideaway.

Senior corporate figures in the arts are unhappy about losing him as Minister. Simon Mordant, Museum of Contemporary Art chair, rushed to his defence: “He set up artform boards made up of people who had deep experience in relevant sectors,” he said, “and he came to everything.”

Harwin certainly “came to everything” in his three years in the portfolio – preferably if “everything” was in central Sydney. He loved first-nighting and hob-nobbing with the top end of town, many of whom he had long cultivated as Liberal Party donors. That doesn’t make an arts policy. 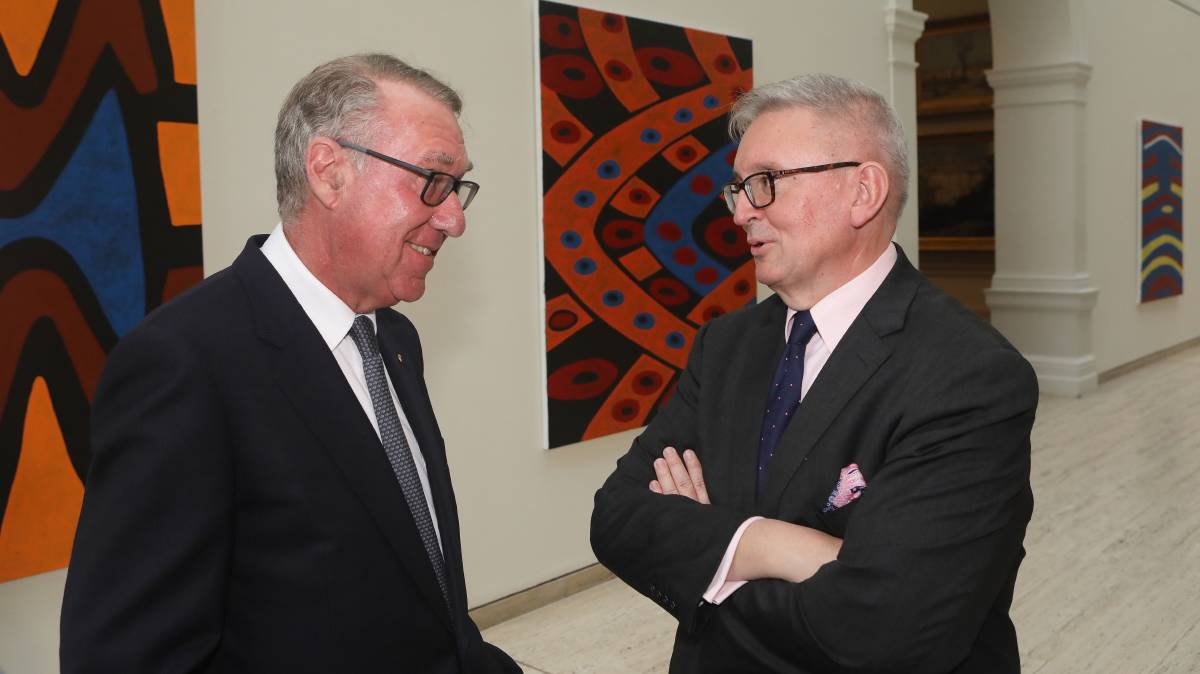 As for board appointments, for him the “relevant sectors” appeared to be largely corporate with the odd arts celebrity thrown in. On the Museum of Applied Arts and Sciences Trust, which oversees the Powerhouse, his appointments included property developer Darren Steinberg of Dexus, who was obliged to resign over “conflicts of interest” relating to the Ultimo site; as well as David Borger, Western Sydney director of the Sydney Business Chamber and one of the original proponents of the Powerhouse move. At the Art Gallery of NSW, where he championed the grandiose Sydney Modern project, they included aviation chief John Borghetti and banker Sally Herman as well as the ubiquitous Lucy Turnbull.

He made NAB director David Armstrong president of the Australian Museum Trust – yet another banker in charge of a major State cultural institution (David Gonski of ANZ heads the Trust at the AGNSW, Nicholas Moore of Macquarie Group is chair of the Sydney Opera House Trust, Ian Narev formerly of the Commonwealth Bank is chair of the Sydney Theatre Company – all appointed prior to Harwin becoming Minister).

Neither Premier Berejiklian nor any potential rival within the NSW Liberal Party will want to wrong-foot Harwin’s corporates. Berejiklian herself appears to be wedded to whatever deals were done by her predecessor Mike Baird to get the disastrous Powerhouse move up and running.

But on 11 April an unusually strong statement from Labor leader Jodi McKay and shadow Arts Minister Walt Secord demanded the Premier ditch the relocation. “The Powerhouse Museum has always been a property deal for the Berejiklian Government,” it said. “We would rather see the $1.5 billion re-directed to other priorities.”

Secord added: “The COVID-19 crisis has been an absolute disaster for the arts. Artists were the first and hardest hit… The Morrison and Berejiklian governments have completely overlooked the unique circumstances of arts, event and entertainment workers.” He stressed that many Australian artists have no savings and many young artists rely on casual hospitality work for income. “They got a double whammy of losing both income streams in a single week.” 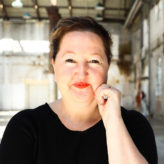 Not only has the Berejiklian government ignored the plight of arts workers; since the COVID crisis began it has ploughed on with its Powerhouse project. Infrastructure NSW has been running a “consultation” process that museum supporters describe as fake – a box-ticking exercise. “During the webinar sessions [in early April]”, wrote museum consultant Kylie Winkworth, “not one person spoke in favour of the move. The PHM’s CEO [Lisa Havilah, a Harwin appointee] outlined the facilities for conferences, performances, immersive digital experiences, events and functions, cafés, 40 apartments, a dormitory for schools, and some exhibition space… There was no mention of any museum until someone asked. Oops, that was revealing.”

The farcical procedure moved former Premier Nathan Rees to write to the MAAS board and Infrastructure NSW. His 4 April letter reads:

“I’d like to place on record my serious concerns about this consultation process. The contentious nature of the matter speaks for itself; to push on with a truncated and superficial exercise during the COVID crisis is a bloody disgrace.

“Whichever individuals or organisations suggested of assisted with this ought to hang their professional or commercial heads in shame.”

The fake consultation gave no opportunity for serious objections to be lodged. But meanwhile a new door has opened. On 23 March came the announcement of a further Upper House Select Committee on the issue, under the cumbersome title: “Inquiry into the Government’s management of the Powerhouse Museum and other museums and cultural projects in New South Wales”.

Chaired, like the previous Parliament’s inquiry, by Robert Borsak MLC (Shooters and Fishers), with David Shoebridge MLC (Greens) as deputy and Walt Secord among its members, it will further probe the rationale for the Powerhouse move. “Despite much scrutiny,” said Borsak, “so much about the proposed relocation remains unclear, including the economic drivers for the project, the purported benefits to the people of NSW and the potential heritage impacts to places and collections.”

The inquiry will also look at the issue of long-term funding of museums and galleries, including the damage done by the spending cuts known as “efficiency dividends”.

Submissions by individuals or organisations can be made HERE, where there is also the option to complete a straightforward online questionnaire. Both submissions and questionnaire are open until 3 May.

The previous inquiry did not get as far as examining other developments favoured by Harwin, notably the Sydney Modern debacle at the AGNSW, where the green space of the Land Bridge has already been ripped up since construction began early this year. This time around, art lovers and museum supporters should not hold back.