Arm’s length funding of the arts is the hallmark of a government attempting to work in the interests of the people. It prevents the arts being used as a political football, and together with peer assessment fosters the development of creativity. It was the founding principle in 1946 of the Arts Council of Great Britain, created by economist John Maynard Keynes and the Attlee Labour government, but came under sustained attack by the government of Margaret Thatcher (1979 to 1990).

It was also the basis of the funding model for the Australia Council developed by the Whitlam government in 1973. The Council’s website still proclaims: “Peer assessment and arm’s length funding have been guiding principles of how the Australia Council allocates funding for more than 40 years.” 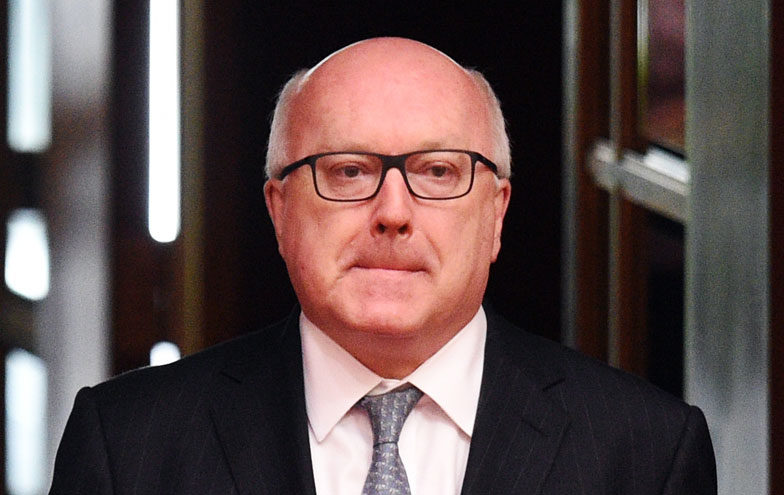 In the past six years Coalition governments have persistently undermined those principles. In 2015 federal arts minister George Brandis notoriously diverted $105 million in funding to a ministerially-controlled slush fund known as Catalyst. It caused such uproar that within two years the Turnbull government was forced to abolish Catalyst and restore some of the funds.

But that didn’t stop the attacks. Brandis’s successor Mitch Fifield cut a further $5.4 million in 2018, diverting the money to a corporate “Creative Partnerships” project over which he had direct control. Labor, the Greens and the National Association for the Visual Arts (NAVA) all condemned the decision. (Council of Australasian Museum Directors website, 3 January 2018)

The cuts known as “efficiency dividends”, which have impacted core functions of national cultural institutions, have also bitten deep at the Council, leaving its overall funding at least 12% down and removing funding from entities as various as the magazine Overland (Overland website, 16 August 2019) and independent Melbourne company Theatre Works (Sydney Morning Herald, 14 August 2019). Destabilisation of the agency is progressively eroding its ability to carry out its long-term strategic functions.

The arm’s length principle in arts funding is supposed to apply at State level, too. But in NSW, the Coalition government has abrogated the principle in ways that might make even George Brandis blush.

Premier Berejikian’s arts minister Don Harwin (pictured top of page) is logging up an extraordinary record of political interference in the arts by executive government.

Minister Harwin appears to regard his arts portfolio as a sub-branch of the Liberal Party, and every cultural institution as a venue for networking with the big end of town. 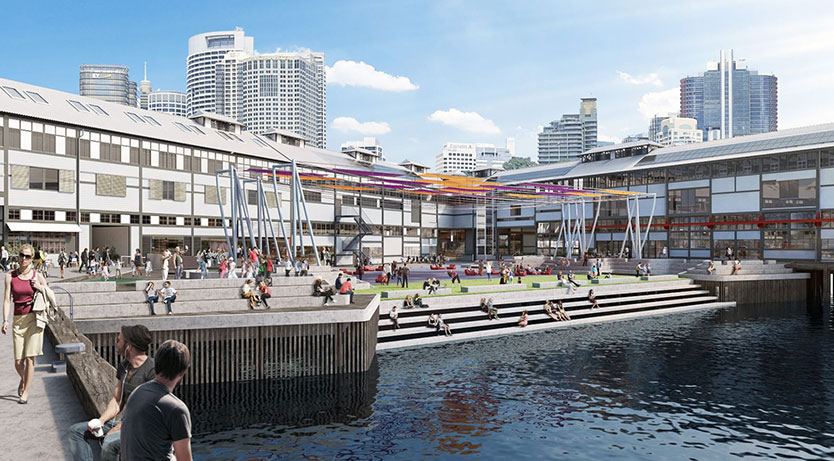 Meanwhile the government’s much-vaunted “cultural infrastructure” fund is delivering nothing of benefit to the people of NSW. The Walsh Bay development is stalled, leaving the Australian Theatre for Young People, the Australian Chamber Orchestra and the Bell Shakespeare Company without a home. The stoush with Liberal-favoured developer Lendlease has left the Sydney Modern Project at the Art Gallery of NSW in limbo, and in Parramatta we have yet to see plans for a new museum fit to accommodate the world-class Powerhouse collection.

Labor and the arts

Opposition spokesman Walt Secord has described the program as “a total mess”. When the report of the Inquiry into Museums and Galleries was briefly discussed in the Upper House on 7 and 8 August, he joined Inquiry chair Robert Borsak (Shooters and Fishers) and committee member David Shoebridge (Greens) in criticising the minister’s response. “The arts have lurched from crisis to crisis under this Minister and this Government,” he said (Hansard, 8 May).

But Labor has to look critically at its own history if it is ever to regain the high ground of the Whitlam era in arts policy. It needs to go back to the fundamental principle of arm’s length funding.

Shortly after the 2013 election of the Abbott government, Flinders University strategic arts professor Julian Meyrick gave a prescient warning about the need for the Australia Council to hold firm on that principle. Since 1973, he wrote, “ministers of all political hues have often pursued policy objectives without due regard for the agency’s statutory independence.” (The Conversation website, March 18, 2014). From Hawke to Gillard, Labor administrations played a part in bringing the Council under greater governmental control. And he warned against elevating corporate support for the arts to control by a silvertail elite.

“The Council is more than a government piggy-bank,” he continued. “It is a living symbol of the accord between the Australian people and Australian artists, a guarantee of free speech in the cultural arena.” 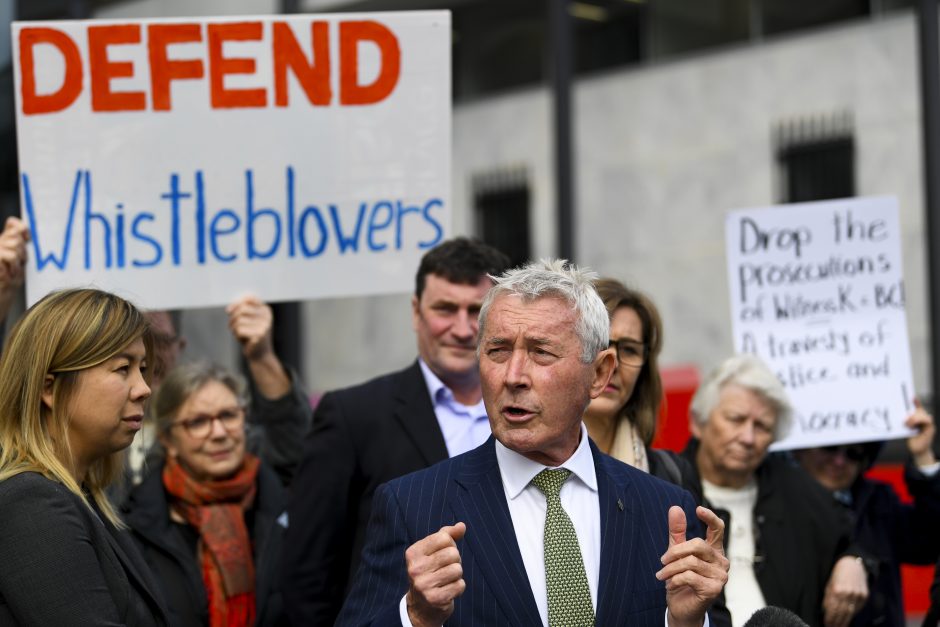 Advocacy for the arts involves advocacy for free speech. For the Opposition to be a true voice for the people, it must end its supine “bipartisan” support for the erosion of civil liberties, and expose the dirty linen of governments which is covered up at federal level by claims of “national security”, and at State level by “Cabinet confidentiality”.

In an outstanding Four Corners program aired on the ABC on 26 August, lawyer Bernard Collaery, prosecuted in the ACT Supreme Court for acting for whistleblower Witness K, issued a reminder to secretive governments:

“We live in a country that understands the boomerang,” he said.

It’s a notion that should give heart to arts supporters.

“We look forward to a time when the theatre and the concert-hall and the gallery will be a living element in everyone’s upbringing… How satisfactory it would be if different parts of this country would again walk their several ways as they once did and learn to develop something different from their neighbours and characteristic of themselves. Nothing can be more damaging than the excessive prestige of metropolitan standards and fashions… The task of an official body is not to teach or to censor, but to give courage, confidence and opportunity.” – John Maynard Keynes, 1946