Buoyed by the re-election of the NSW Berejiklian Government in March, Minister for the Arts Don Harwin is ploughing ahead with the controversial move of the Powerhouse Museum (above) from Ultimo to Parramatta. He has at last responded to the painstaking, long-running Upper House Inquiry into Museums and Galleries, which focused on the affair. His response is to disregard the findings of the Inquiry and the highly experienced professionals who gave detailed evidence to it.

Established in June 2016, the Inquiry committee took 179 submissions, held 12 hearings, listened to evidence from distinguished former directors and trustees and grilled Government officials and former Premier Mike Baird. It heard that the Parramatta site was prone to flooding and unsuitable for housing museum objects; that costs of relocation were certain to blow out; that the new location would be less accessible for most of the State’s citizens; and crucially, that the move puts the museum’s priceless collection at serious risk. 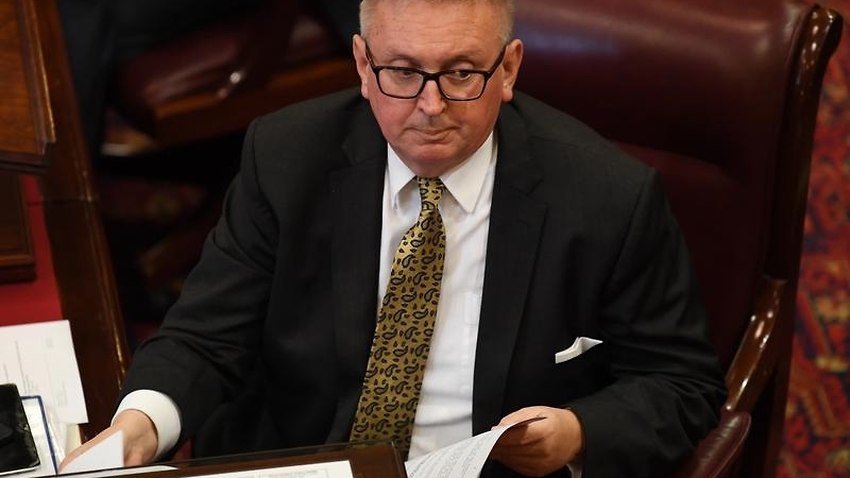 The conclusions of the committee’s meticulous report, delivered in February 2019, were damning of the Government policy – but Arts Minister Harwin has brushed them aside. In a response received by the Clerk of Parliament on 17 July, he dismissed the Inquiry’s finding that the business case for relocation did not comply with Treasury guidelines for cost-benefit analysis – without even discussing the evidence.

The Inquiry report also made six recommendations – first and foremost Recommendation 1, that the relocation should not proceed. Harwin marks all the recommendations as “noted” but completely dismissed them too, parroting the one-line response: “The Final Business Case for the new museum was approved by cabinet in April 2018 and the NSW Government announced that the Powerhouse Museum will relocate from Ultimo to new premises on the banks of the Parramatta River.”

Recommendations 2, 3 and 4 set out considered alternatives for Ultimo and Parramatta, but they too were brushed aside.

Recommendation 5 was “that the NSW Government exempt state-owned museums from the annual efficiency dividend”. That’s the spending cut that has slashed jobs in cultural institutions to the point that they have difficulty carrying out their basic public service responsibilities. Harwin’s response should send a chill through the entire museum sector. He wrote:

“Since 2004, the efficiency dividend has not been applied to expenses relating to donations, private sector grants and other non-Government revenue received by what were then the five Cultural Institutions – the Art Gallery of NSW, the Australian Museum, the Museum of Applied Arts and Science, the State Library of NSW, and the Sydney Opera House. From 2017-18, this exemption was extended to revenue generated by the then Cultural Institutions from the sale of their goods and services.”

Translated, this means that the Government is forcing cultural institutions to rely on private fundraising and corporatisation rather than public money. It’s a strategy directly opposed to the public service mission of museums and galleries, and it’s inherently dangerous. It took the Art Gallery of NSW more than five years to raise the $100 million in private funds required to supplement the $244 million awarded by the State Government for its proposed Sydney Modern expansion – and we all know that the $344 million estimated cost will blow out massively. How can private money also fund the annual costs of properly running the Gallery and keeping entrance free?

Recommendation 6 of the Inquiry was that in the new Parliament elected in March, a select committee of the Legislative Council – the Upper House – be established to inquire into governance of the arts and culture sector in NSW. (It is high time that governance at other institutions came under parliamentary scrutiny. I made two submissions to the Inquiry about this. They were politely received but I was not called to give further evidence.) Harwin’s response to Recommendation 6 was dismissive: the Inquiry had sat for two-and-a-half years, he said, implying that another one was not required.

The Powerhouse Museum Alliance, which opposes the move to Parramatta, is calling on supporters to write to Legislative Council members (MLCs) urging them to reject the Minister’s response. But the Berejiklian Government juggernaut will roll on. Developers of both the Ultimo and Parramatta sites have “their” government back in power and they will be rubbing their hands.

Four months after the re-election of the Berejiklian Government, the situation in the arts is looking grimmer than ever.

Arts Minister Harwin likes to be seen as a “friend” of the arts, notably assuring the National Art School that it will retain its home in the old Darlinghurst Goal – one of the rare positive moves he has made. But he is also Special Minister of State, Leader of the Government in the Legislative Council, Minister for the Public Service and Employee Relations and Minister for Aboriginal Affairs. As a leading Liberal Party fixer and fundraiser, his agenda is to accommodate corporate lobbyists, developers and party donors, and to get public service jobs off the books.

And that’s very bad news for the arts. 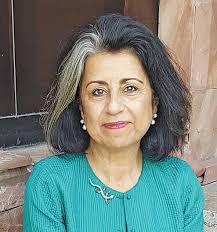 Egyptian-British author Ahdaf Soueif has resigned from the board of the British Museum, citing differences with the institution over its sponsorship by oil giant BP, the treatment of museum staff and its silence over issues of restitution. Her statement says she found the museum immovable “on issues of critical concern to the people who should be its core constituency: the young and the less privileged”.

She continues: “The collection is a starting point, an opportunity, an instrument. Will the museum use it to influence the future of the planet and its peoples? Or will it continue to project the power of colonial gain and corporate indemnity?”